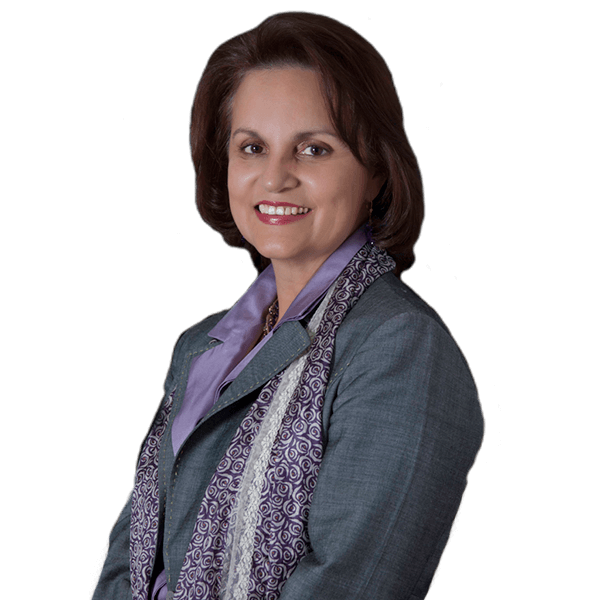 Dr. Cruz de Quiñones is a Founding Partner in Quiñones Cruz. She is recognised as one of the foremost Constitutional Tax Law experts in Latin America and is one of the most renowned tax litigators in Colombia. She has been the President of the Colombian Tax Institute on multiple occasions, the Dean of Universidad del Rosario’s Law School (she is currently a Member of the Law School’s Board), has been elected and promoted to full membership (Fellowship) of the Colombian Academy of Jurisprudence (she is now serving in the Academy’s Board), and has served as an ad-honorem Justice (“Conjuez”) for the Constitutional Court and the Council of State for decades. In addition to advising the Colombian government and multilateral organizations on tax reform on multiple occasions, Dr. Cruz de Quiñones is internationally renowned as a Professor in constitutional and corporate tax matters; she has been invited to train the Mexican Supreme Court Judges in tax matters, and is a frequent speaker in the international ILADT circuit. On tax litigation, Dr. Cruz de Quiñones has a historic success rate of 96%, which makes her one of the most sought-after tax attorneys in the country. She has been lead counsel for many of the country’s biggest tax cases, including pioneering litigation on financial derivatives, the territoriality of local taxes, financial transaction taxes, hybrid instruments, and several constitutional tax law matters. Dr. Cruz de Quiñones is also renowned for being one of the country’s top arbitrators for tax controversies and related public law and contractual disputes. She is a member of the CCB’s A List of arbitrators. Dr. Cruz de Quiñones, has consistently been listed in the “Women in Tax Leaders” and the “Tax Controversy Leaders” rankings published by International Tax Review, since the rankings’ inception. Additionally, Dr. Cruz de Quiñones has also been listed as a leading tax lawyer by the Legal 500 and Chambers and Partners. Over the past year, Dr. Cruz de Quiñones has actively participated in tax planning for large public infrastructure projects (regional train in Barranquilla), has been part of the teams litigating major cases regarding the CIT (e.g. Bavaria AbinBev 2010 CIT, two cases with 9-figure USD sums under dispute), Business Tax cases, including 8-figure USD sums under dispute for Ecopetrol), pioneering transfer pricing controversies (e.g. cases for Prodeco and Tenaris), public infrastructure arbitration, and constitutional tax law cases concerning extraordinary surtaxes and special contributions for utility companies. Similarly, she has continued her academic pursuits as part of the ICDT’s Academic Commission and will be presenting a paper in Guatemala for this year’s ILADT regional meeting.